One phone | Inspiraiton Ministries | International Prayer Center
Back To Testimonies 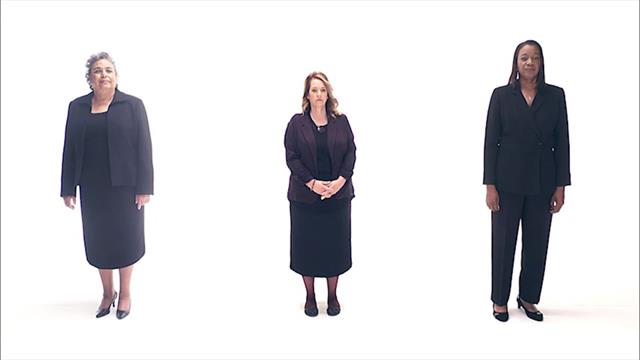 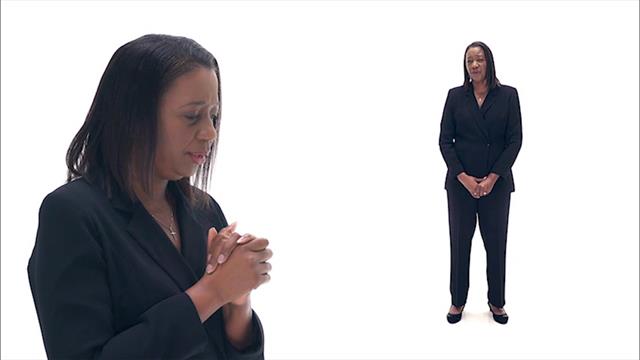 Pregnant and suffering with mental illness, a young single mom wrote a suicide note to David Cerullo. Here’s how God used one phone call to save Sylvia’s life and her unborn baby.

Sylvia, a young woman from Mississippi, had become a single mother at age 24 and suffered emotional pain from a life of much adversity. Then she was diagnosed with bipolar disorder and began to rely on medication. But no medication could take away the heartache she was about to endure.

“My father had always been the protector of the family, and he would speak up for me when I got bullied,” Sylvia relates. But one Saturday night, Sylvia’s uncle—who was known to be a dangerous hothead—came to their home intent on causing trouble. Attempting to protect the family, her father fatally shot him.

Instead of this being considered self-defense, Sylvia’s father was sentenced to prison. This was devastating. Sylvia became deeply depressed as her protector was taken away. She began to get bullied again, but this time there was no one to protect her. Her spirit was crushed, and she feared that her father might never see freedom again.

“Because my father was in jail for murder, the local churches wanted nothing to do with me,” she recalls. “I felt rejected, like I had no church or support system to turn to.”

But Sylvia knew she needed a deeper relationship with God, and she started searching through all the TV ministries for programs to watch. That’s when she discovered Inspiration TV and turned to its 24/7 Christian programming as her home church. She grew in her relationship with the Lord and soon became a financial partner with Inspiration Ministries.

“I would call into the International Prayer Center from time to time,” Sylvia shares, noting that she always found encouragement as the prayer ministers lifted up her prayer requests to God.

Yet, if Sylvia’s life wasn’t already hard enough, things took an even more dramatic turn just a few months later. At only 26 years old, she became pregnant with her second child and experienced a flare-up of her bipolar condition.

The End of Her Rope

Fear swept in as her emotional state continued to decline. She was already a young single mom, struggling to take courses in college, and she was struggling with overwhelming feelings of despair.

How could I bring another baby into this world that’s so hard to live in? Sylvia wondered.

Feeling like she was at the end of her rope, Sylvia made a decision to end her pain. Sitting down at her computer, she wrote a heart-wrenching email to Inspiration Ministries, stating: “I am going to kill myself. Please tell God to remember me.”

After emailing a suicide note to her mother and to Inspiration Ministries, she took a handful of pills in order to end her life. As she was about to take the pills, Sylvia’s phone rang.

To her surprise, it was David Cerullo.

The Prayer that Changed Everything

“We just received your suicide note,” David told her. “Don’t do it, Sylvia. We love you and are going to pray for you right now.”

Without delay, the Cerullos boldly prayed that she would have a renewed life, that her child would be healthy and extraordinary, and that her father would be released in time to see her child’s birth. As she listened to their fervent, hope-filled prayers, God miraculously moved to transform Sylvia’s heart!

Soon after this time of prayer with David, Sylvia found a local church that would provide counsel and support during her pregnancy and battle with depression. It became a year of miracles for Sylvia. She delivered a perfectly healthy baby boy, and her father was released from prison just before his birth!

As Sylvia chose life for herself and her family, God intervened in her circumstances. Rescued from a life of hopelessness, she now impacts her community with the love of Jesus through her ministry, Healing Harmony Outreach.

The Cure for Emotional Distress

Defeating the odds, Sylvia has gone on to care for her two children, graduate from college with two master’s degrees, and start her own ministry to help others who suffer from mental illness. “There is no better cure for emotional distress than to know Christ and trust Him with your struggles,” she loves to tell people. “God did it for me, and He can do it for you!”

Sylvia’s incredible testimony has enabled her to encourage countless people in her community to put Christ first and seek healing through prayer and Christian counseling. She also shares the love of Christ in nursing homes and with dialysis patients, the sick and the shut-ins, the homeless, and others in her community who are suffering.

Sylvia is a life transformed through the power of God’s love and the prayers of His people. And she’s incredibly grateful for the role Inspiration Ministries played in her turnaround.

“David stopped what he was doing to show me how much he cared about my life. Because of his prayers, I am alive and well today!” Sylvia gratefully exclaims. “Thank you, Inspiration Ministries!”

What Kind of Breakthrough Do YOU Need?

If you need prayer for your relationships, emotions, health, finances, or some other area of your life, the prayer ministers at our International Prayer Center would love to pray the Prayer of Agreement for your miracle breakthrough!

For more life-changing stories and Bible teaching, tune in to Inspiration TV!

Be inspired and encouraged by this wonderful story exclusively on our 24/7 Christian network, Inspiration TV. You can watch our powerful programming on either Roku, Apple TV, Amazon Fire, Chromecast, via livestream at ini.tv/livestream, or on the Inspiration TV mobile app — click here for all the ways to watch!

Alice had tried everything, but life kept taking destructive turns. As a 20-something divorced mother of four, she...[MORE]

Her Labor of Love

For over a decade, we’ve prayed with our partner Ramona for the usual stuff of life: family, health, and...[MORE]

Up in the middle of the night with excruciating neck pain, Tanya flipped on the television. Ironically – or...[MORE]